I am having hindsight compulsions.  I guess that just means regret. But its recurring, and I am stuck at inaction each time.  I am frustrated, mostly, by turkeys.

It started in November.  A rafter of turkeys gobbled themselves across the road in front of my littlest– and at the time only– dog on our walk back to our temporary Vermont house.  I talked to her smoothly as she and I both restrained her from running them wild.  It wasn’t until they beat the crest of the hill that I remembered:  I was supposed to count the turkeys.  The remorse was somewhere deeper than I’d wanted to uncover, so I wrote it down when we got back.

Why don’t I count the turkeys, anymore?

Then, I continued to forget in all the months since.  And the forgetting gets wider and deeper.  I am moved to count the whitetail deer beside the highway a good half mile past.  I am harnessing a fabricated memory for the number of ravens that sat on my picnic table that morning while I’m sitting at that same table in the afternoon.  But for the life of me, when I see them, I do not will myself to count them. 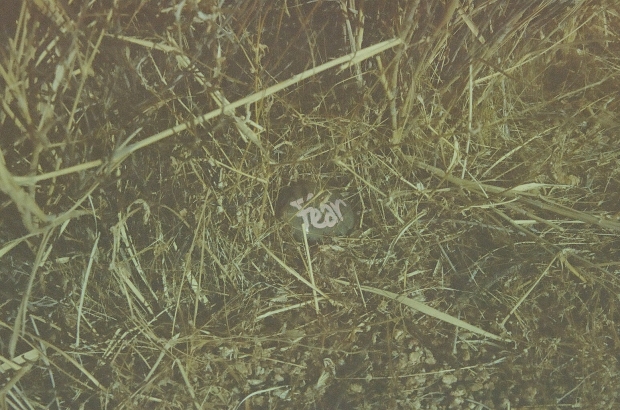 I suspect Zoe to be a future vegetarian.  From naming her chickens so they can’t be killed, to defending the cricket that the chickens foraged, all four years of her seems predestined as her bleeding heart leaks from her wide blue eyes.

We were staying in her driveway– she and her older brother Zeke showed us their Legos and their make up kits while we had a rare extended visit with their parents.  We are fortunate to be mobile, dropping in on people’s lives and being able to fully absorb their patterns.  Although Zoe’s compassion is evident within minutes.  She moseyed around the Western North Carolina property in her rain boots and pajamas, digging up bugs and worrying about whether their dog needed another toy to be happy.

Zoe reminds me of me.  Or, at least, how I used to be.  These days I’m all business and learning the hard truths about how the world really works.  But our short stay with Zoe changed me, as it seems to be changing everyone around her.

“Zoe needs me to figure out a new toilet paper situation,” her mom, Amanda, said to me while she poured my coffee.  Living in this family means that you never have a need un-met– and often it’s met before you ask.

“Yeah, she just learned that the toilet paper people are using is being made from trees that are the habitat for tigers.  And the tigers are losing their trees, which means they are dying,” Amanda said, as matter-of-factly as Zoe must’ve reported.

I tried to process this as the caffeine hit.

“Yeah.  She asked me to just call the people who are cutting down the trees and tell them to stop it so the tigers can live.”

It made so much sense.  Someone is getting hurt.  All you have to do is ask the people who are doing the hurting to stop.  For a minute, I was convinced– can you Google that phone number?  Is it a letter writing situation?

The coffee came in full force.  I excused myself to the bathroom.  In there, I was confronted by the toilet paper that is killing the tigers.  That I was using to kill the tigers.

It’s hopeless.  And then I felt myself trying to forget about the tigers.  All my compassion shriveled up to wipe my own ass with.

Then I remembered how I forget to count the turkeys. 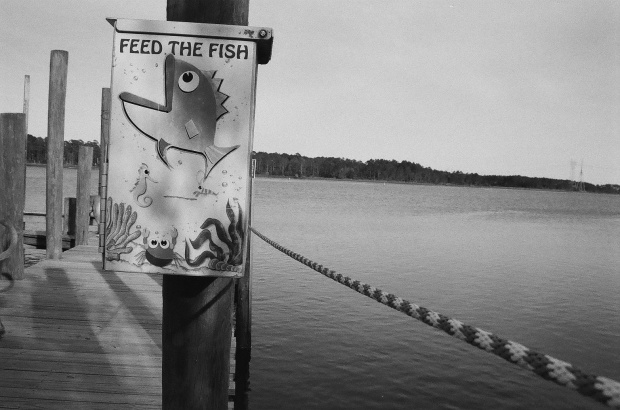 I am frustrated to find out that I am a grown up, and that I am still as helpless to save anyone as when I was a kid.  It’s all a sham.

“When you’re older, you can save all the bunnies you want,” my dad said.  “But under this roof, we shoot them so they stop eating our house.”

I’m 33 now, but I still can’t save any bunnies, let alone call someone about the tigers.  So, I stopped counting them.  But it’s a bigger loss than I’d thought.  It seems in not counting the creatures who are helpless to help themselves, I’ve stopped counting myself.

I will let the toilet paper make me sad.  I will count the turkeys, anyway, knowing that they will be someone’s dinner on Thanksgiving.  Because even if I am helpless, maybe it helps to have a voice in all of the callousness.

If I can remember to count three deer– one doe and two fawn– on the side of I-40 heading West through North Carolina, then I am more likely to remember the one mother and two children trying to cross an international border to safety.

It’s a small step, but an important one.  Any four-year-old knows that.