“And then I couldn’t stop thinking– what if a witch just appears here?” he said.

Ryan was testing his drone in the wilderness, again, and found himself alone in the Appalachian woods.  We had been filming for an entire day on top of what is speculated to be the convergence of two ley lines at a Center dedicated to healing by the power of light, a building complete with a big dome hat on its head.  People pop in and out all the time, mostly unexpectedly, and mostly under the stealth of a pastel Prius.  It’s easy in the Blue Ridge Mountains to wander into enchantments, imagined or not, but this particular point on the map lends itself to the extraordinary.

So as Ryan laid out his question, following it through to its logical conclusion, wherein a witch claws at him as he drives past, complete with shivers in his spine and a raspy “Hah!” of the witch, we ask– and then what?

And then, he would try and convince us, of course.  If we didn’t believe him, we would stay in the home across the street where we were, blissful and ignorant until the witch appeared, while Ryan wrung out his hands worrying.

And if we did believe him, we would go into town and tell others.  And whether or not they believed us, we would wait until dark, realize we have nowhere to go, and come back to the house we were staying across from the speculated appearance of a witch.  And there, just as in horror movies before, we would wait for her to appear again, wringing our hands together and barricading doors. 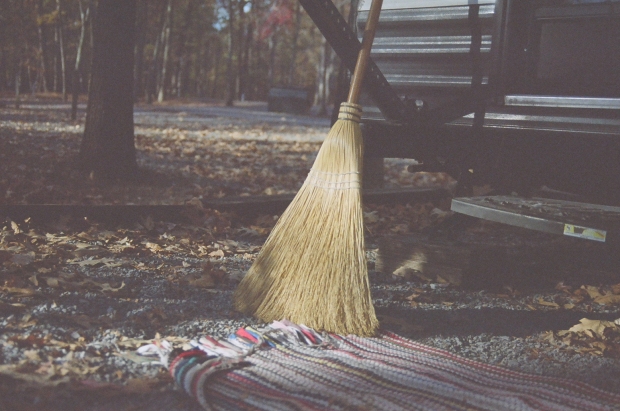 A fair maiden or a young buck or an innocent child or a mother down-on-her-luck need something to be kept forever.  Usually their beauty or their identity or the safety of the children or, the real clincher, the love of their life.  And just as with all questions needing answers in fairy tales and myths, the Answer appears: usually in the form of an angel or a demon or an old mystical book.  You will never die.  Your children will be safe.  Your love will love no one but you.

And then, the cost.  Sometimes the cost of your life.  Sometimes your identity (what a twist!).  Sometimes you must carry around a single rose in your right pocket.  But always, there is more to the deal.  Never does the fine print become clear until the blood is exchanged or the voice is given up or the hands are shook.  Never does the loophole slip itself around your crisp neck until the deal is done.  And then, the regret.

If only, if only, if only she had simply loved what she had, she would have had love.  If only he had seen what was in front of him, his mother would still be alive.  We purse our lips and close the back cover to the story we could write better with our own lives, should we only have the right sorcerer to make it so.

But then, here, this morning, with my Someone sleeping this extra twenty minutes with me, and me awake, I begin the bargain.

Please to not take him before I go.  I’ll give anything…

Maybe a witch or a god or a magician heard my prayer.  Whoever they are, they have already won 20 minutes from me, and the deal has not yet been struck. 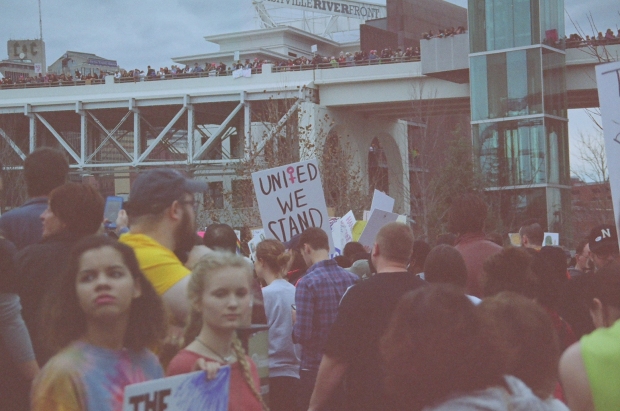 So maybe this: maybe it should not come as a surprise that someone who has read history the same as us all cannot see that he is repeating it.  Maybe banning an entire group of people based on their religion somehow looks different this time in 2017.  Maybe the writings of the smoking chimneys and the poetry and movies and conversations is not enough to stop the story from taking place.

But this is where we live.  This is where the people we love are sleeping.  And though we may not have the ability to stop the story from starting again– though we may find ourselves stuck in a house across from the Devil himself– we can still scream.  We can barricade the doors.

And in the meantime, bargain with no Wizards.  The deal will always cost too much.