I don’t remember if it was he who said it to me, or me who said it to myself.  These days, it doesn’t seem to matter much.  It’s the kind of thing that can be said only once, then takes years to undo.

I remember it now as an ominous silhouette standing above me.

“Nobody is going to want you after me.” 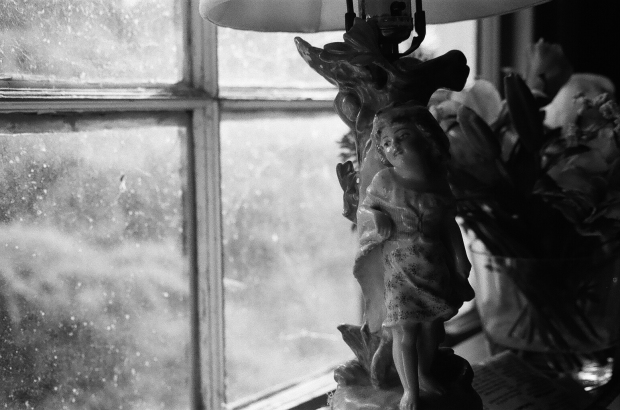 With a Leap Year Anniversary, it was hard to tell if I was one day before, during, or a day late to the celebration.  But somewhere between February 28 and March 1, there is the memory of a year before, where my Someone and I said, “Okay, for good.”

Somewhere in the space of missing time, a year was collected. 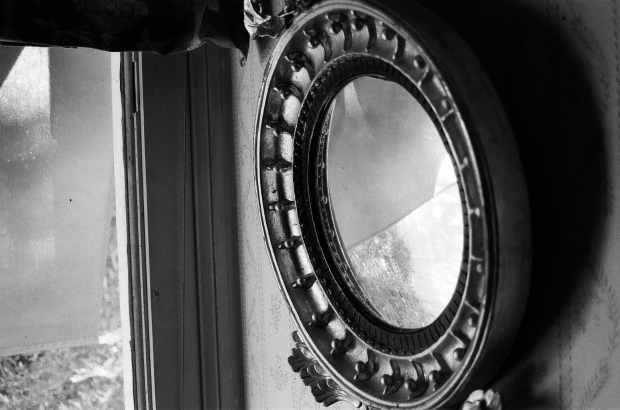 My smart pastor friend Bryan told me this week about how Taoists believe that you cannot gain something from something.  Contrary to our popular belief that you must work for everything you have, he explained the belief that in order for Something to come in, you must first have Nothing.  Otherwise, there is no space for the new Something to exist at all.

“No one will want you after me,” the Ominous Silhouette had said.

No one did.  And then, where there was No One, years later there came my Someone to fill the space. 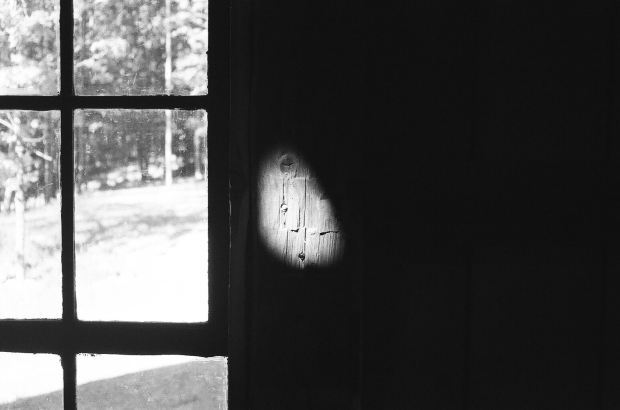 And one year ago, on Leap Year Day– a mythical day of sweet Nothing in time– I became someone that Someone would want.  Or rather, I was given just enough space to agree that it was who I had been all along.