When I lost my sheep, I did just what the parable says.  I left my ninety-nine behind and recklessly ran through the woods, over hillsides, into caves, calling out to him, leaving voicemails, opening every portal of vulnerability– being a fool on a journey, looking more like a crazy person on a spin out– begging her sheep to come home.

In the parable, Jesus says that when the shepherd finds her sheep, she is so glad that she swings the sheep on to her shoulders and carries him all the way back to the other ninety nine left behind.  And there is rejoicing.

When I found my lost sheep– our best pal– I was told that the sheep does not want to be found.  In fact, the sheep had plans to build a fence, find a different flock, and– though he would quietly continue to follow me on Instagram and Facebook– he was otherwise uninterested in hanging in any more pastures connected with mine.  I went back to my ninety-nine empty handed.  A new hundredth sheep has been added, but there is still a missing sheep.  Like a stillborn.

While I see myself as more of a fellow sheep than a shepherd, the metaphor still seems to hold up.  And my wool was really in a tuft.  Even though my flock is healthier without that hundredth sheep, even though as I am recounting our history I see the pattern of a sheep who could not love the flock he was in, I am still missing a sheep.  It would take a major shave and regrowth for that sheep to fit in again.  But there it is– on the far side of the meadow– a tiny sheep-shaped hole I’ve cut into the fence myself.  Just in case.

And for this reason, I don’t believe in Hell. 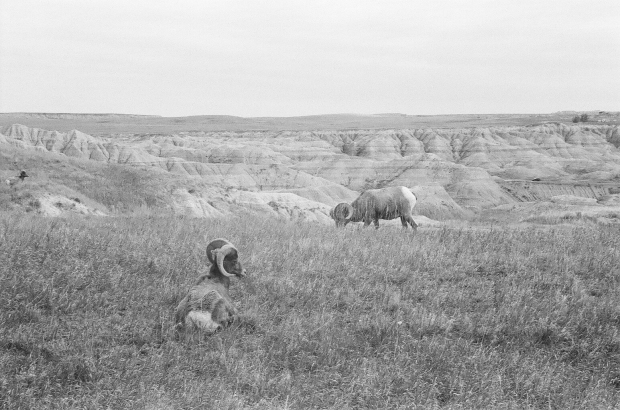 It goes like this: God has a flock of sheep, and that’s us, and we wander around and get out of the fence sometimes and occasionally get eaten by wolves if s/he’s been careless.  S/He comes to find us when we are lost, and sometimes we say– nope.  Not coming back.  I want to hang in greener pastures for a while.  Maybe forever.

So what if this: if I have the capacity in my sheep brain to continue to hold a place for a missing sheep I don’t intend– and don’t even really want– to have back in my pasture, isn’t a God who is supposed to have more advanced feelings and capacity for love able to hold a place for me without, I dunno, hardening his heart or mine for the short span of a human lifetime?  I mean, s/he’s eternal, right?  What’s the matter with holding back the fence for the blip of a lifetime?  It’s no wool off her nose– she’s still got ninety-nine sheep to party hardy with in the meantime.  If I am feeling the distinct missing-ness of a sheep in my own flock I didn’t create, how much more would the God-Shepherd feel the missing-ness of a sheep s/he took the time to fashion each hair on its wool coat?

It’s his metaphor, for Chrissake.

If my sheep doesn’t want to hang with me anymore, I think he can still live a full and happy life.  God must be bigger than me.  So a fiery dungeon pit Hell as an alternative to being in hot pursuit of a higher power seems illogical.  Narcissistic.  And from what I’ve read, and what everyone seems to be saying (aside from the sign-carrying Turn-or-Burn variety) is that God is nothing if not loving and compassionate and selfless.  Hell doesn’t make sense in God’s own construct.

There’s a theory out there I’ve heard that Hell is actually the time we spend apart from God.  I think I could buy it.  I’ve formed a sort of Hell-shaped hole for my missing sheep, too.  It’s a hole that looks like hurt feelings and snarky comments and the time we are missing out on.  But it’s a Hell I can live with.  And I’m pretty sure he can, too.  In this way, I think we live in our own personal Hells all the time.  Occasionally, there is restoration.  Sometimes there’s not.  And out of those Hells, there grows a thorny wall that separates us from that person, growing thicker all the time.  We can choose to see that wall and believe it’s unsightly or painful.  Or, we can see it as potential.  It will produce some fine roses someday, and excellent shade from the scorcher of a summer we have coming up.

And in a strange way, even while we are in Hell, we are in Heaven, as well.  Finding ways to be happy in spite of or because of the one we are separated from.  We could live this way forever.  For eternity, even.  I think God would be as happy with one side of the thorn bush as the other.  After all, if we ever really needed to, there is likely a sheep-shaped hole in the bottom of the wall that makes it easy to crawl back and forth.  Because walls, just like the holes we put in them, are self created.  Kind of like Hell. 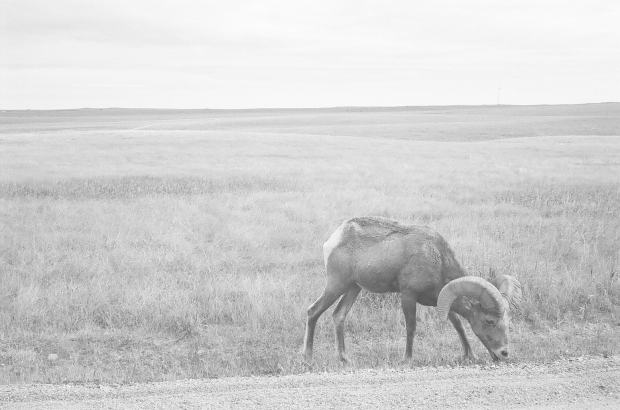 My sheep nosed his way under my fence shortly after I started unpacking this.  He said he’s ready to come around again.  I left the gate open, but I kept a safe distance.  A couple days later, he said he changed his mind.

No need to throw the gates open all at once.  All Hell might break loose.