My Someone and I were practicing for the studio– we’ve been in a time crunch to work up the new songs before we put our dollar down to record them, and we’d reached the final one.  Something about maple trees and springtime– a song we wrote under snow in Vermont and now, in Florida, felt like the future entering.

I jumped up from the bed, crammed between instruments, clapping my hands and making a spectacle of myself.  The dogs caught the feeling and began howling and jumping with me.  My Someone was laughing by the end. 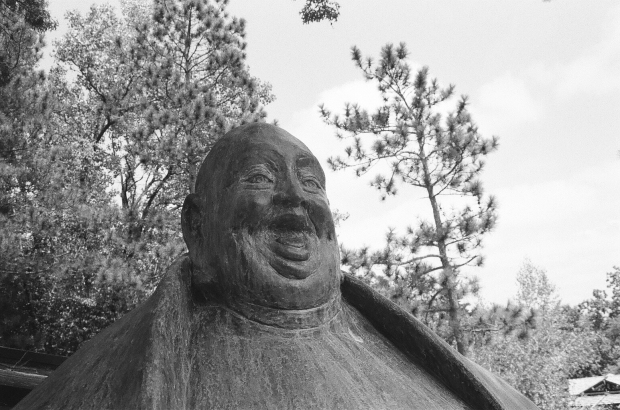 “I don’t think you should play any instruments on that song,” he said, “just dance with dogs, that would be good enough.”

“It just felt so happy!” I said, “Like praising Jesus, but without all the guilt.  What’s that called?”