It was my first New Year’s Day since I was 22 that I didn’t wake up with at least a twinge of a headache and a wave of wooziness as I surveyed the empty green Adres bottles with one eye closed.  It was my first New Year’s Day in a decade that I didn’t have at least one more cigarette lingering in the pack for me to sit alone and take in the fresh year with the old year’s tainted lungs.  I didn’t feel righteous or unsettled, I didn’t feel different.  I felt like it was time to make New Year’s morning biscuits and spice the black-eyed peas for the early lunch Hoppin’ Johns– a tradition I’ve come to savor in the last few years– while my friends slept in rooms around a house that isn’t mine.  It has been my personal feat of strength to trudge through my hangover from New Year’s Eve’s celebration while everyone else bemoaned their choices.  But without the hangover, without resistance, I found myself a little disappointed.  No adversity.  No proving myself strong.  No outlandish tomato juice-vinegar concoctions to punish myself further for what I wished I hadn’t done. 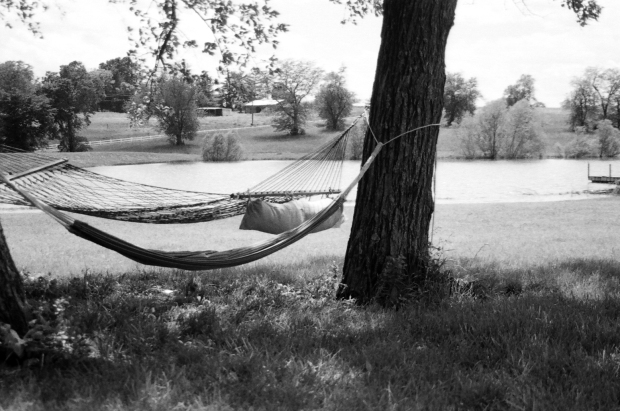 Everyone woke and ate, recounting the countdown, gathered their things and left– some through the front door, my Someone back to bed (as is his custom of taking care of himself in less brutal ways than me), and me to the kitchen to pick the smatterings from the bottom of pans and scrape half plates of leftovers from the night before.  I scavenged like a well fed impostor in a soup kitchen line, diligently following my mother’s rule that if it doesn’t touch a plate, it doesn’t count.  I pecked after I was full, and then pecked at my book, and then pecked more at cleaning.  It wasn’t time for anything– not for dinner, not for sleeping, not for working.  So I ran a bath and waited more.

I had Enough.  The word has been floating with me to day two of a new year, and I can’t seem to get enough of Enough.  This feeling of time moving not quickly and not slowly was a result of me having had Enough the night before– enough to drink, enough to eat, enough sleep, enough company.  I could have had less.  I could have used more.  But I was in the simple state of Enough, instead.  And that is a state I have rarely visited.

I waited for more clarity while the water dripped and I heard my Someone roll over in the next room.  But there wasn’t more.  There was just Enough.  I tripped over the word as I drained the tub and picked my dirty clothes from the floor.  I hadn’t worn this shirt Enough to put in the washing machine, so I put it back on.  My stomach ached a little as it digested more than Enough food, and my legs started to itch with not Enough exercise.  I got my shoes on.  I went for a long walk.  It was Enough exercise for both me and the dogs.  I decided to stop begrudging my Someone halfway through the afternoon for wasting our day, because I have had Enough begrudging and needing sympathy, instead.  I swished Enough of a small taste of wine around my glass that night when we went out with my sister and brother-in-law, and came home to watch just Enough of a movie to not keep me up too late– so I could have Enough sleep.

When I woke up again, I had Enough of being disrespected by some, and not Enough forgiveness for others, and I noted this.  I remembered I had not made Enough time to play my instruments last year.  I had Enough of a mimosa in the afternoon and decided not to have a second.  I have too much work coming up this week, and– hesitantly but deliberately– delegated some of that work elsewhere.  Last year, I complained about warm clothes while we froze in Wyoming.  This year, I hope I remember to double up those leggings to make enough warmth with what I have instead of wishing for what I don’t.  I will have Enough out of hope instead of regret.  I’ve had Enough regret. 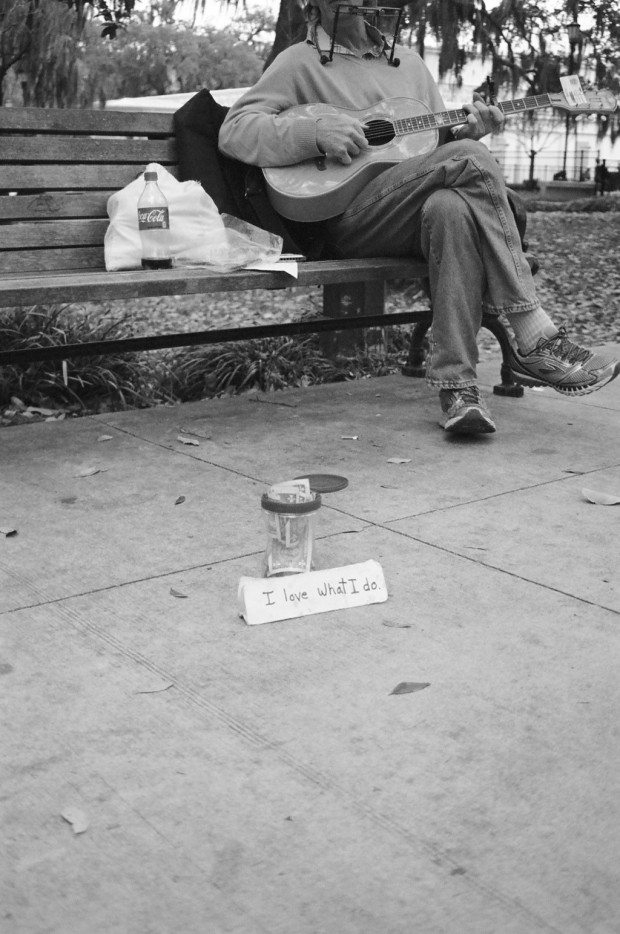 I’m not going to write a book about my Journey through a Year of Enough.  I’m not going to fly overseas to try and find it.  I’m not going to turn a memoir into a workbook full of rigorous schedules and lists to prove the point.  Maybe outside of today, I’ll forget about Enough completely.  Next week, someone may find me face down blitzed on the sidewalk dressed only in my skivvies.  Or maybe starting this year knowing that I have Enough is Enough to make Enough difference.  And maybe when I am not looking for More, I can get to the important work of making sure everyone else around me has Enough, too.